What is an RFID Antenna?

RFID antennas are an essential element in an RFID system because they convert the RFID reader's signal into RF waves that can be received by the RFID tag. Without some type of RFID antenna (whether integrated or standalone), an RFID reader cannot properly send and receive signals to and from RFID tags.

Unlike RFID readers, RFID antennas are passive devices that receive power from the reader. When the reader's energy is transmitted to the antenna, the antenna generates an RF field, which in turn transmits the RF signal to a nearby tag. The efficiency of an antenna to generate waves in a particular direction is called the antenna gain. Simply put, the higher the gain, the stronger the RF field and wider range the antenna will have.

2. The type of RFID antenna

As with most RFID devices, RFID antennas can be divided into different categories, helping to narrow down the best antenna for an application. Even though antennas are grouped by several different factors, the most common groupings for RFID antennas are polarity (circular versus linear) and ruggedness (indoor versus outdoor). 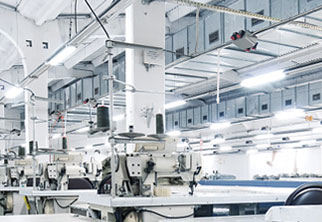 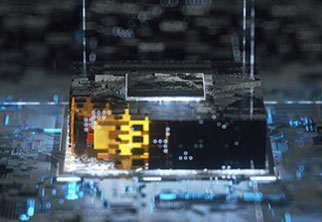 What Are the Advantages of Enterprises Applying RFID Tags? Read More 

What are the different scenarios where RFID tags are applied? Read More 