Application and Function of RFID Antenna

Under normal circumstances, the application system of RFID is mainly composed of two parts: the reader and the RFID card. Among them, the reader is generally used as a computer terminal to realize the data reading, writing and storage of the RFID card. It is composed of a control unit, which consists of a high-frequency communication module and an antenna. The RFID card is a passive transponder, which is mainly composed of an integrated circuit (IC) chip and its external antenna. The RFID chip usually integrates circuits such as radio frequency front-end, logic control, memory, etc, and some even integrate the antenna, integrated together on the same chip.

The RFID antenna is the transponder antenna of the RFID tag, which is a communication induction antenna. The RFID electronic tag transponder is generally composed of a chip. Due to different materials and manufacturing processes, RFID tag antennas are divided into metal etched antennas, printed antennas, and copper-plated antennas.

Ⅲ. The function of RFID antenna

The RFID antenna should have the following functions:

3. The RFID antenna should be able to transmit or receive electromagnetic waves with a specified polarization, that is, the antenna has an appropriate polarization.

4. The RFID antenna should have enough working frequency bands. These four points are the most basic functions of the RFID antenna, according to which several parameters can be defined as the basis for designing and evaluating the antenna.

The system that connects the RFID antenna and the transmitter or receiver is called a feeder system. The form of the feeder is divided into wire transmission line, coaxial transmission line, waveguide or microstrip line according to the frequency. 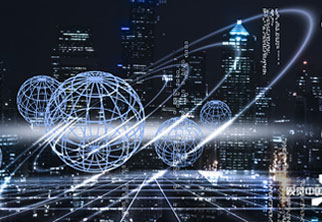 What Are the Advantages of a Hand-held Scanner? Read More  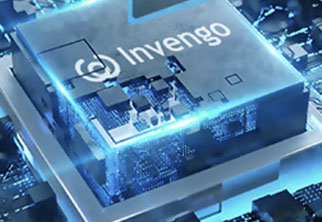